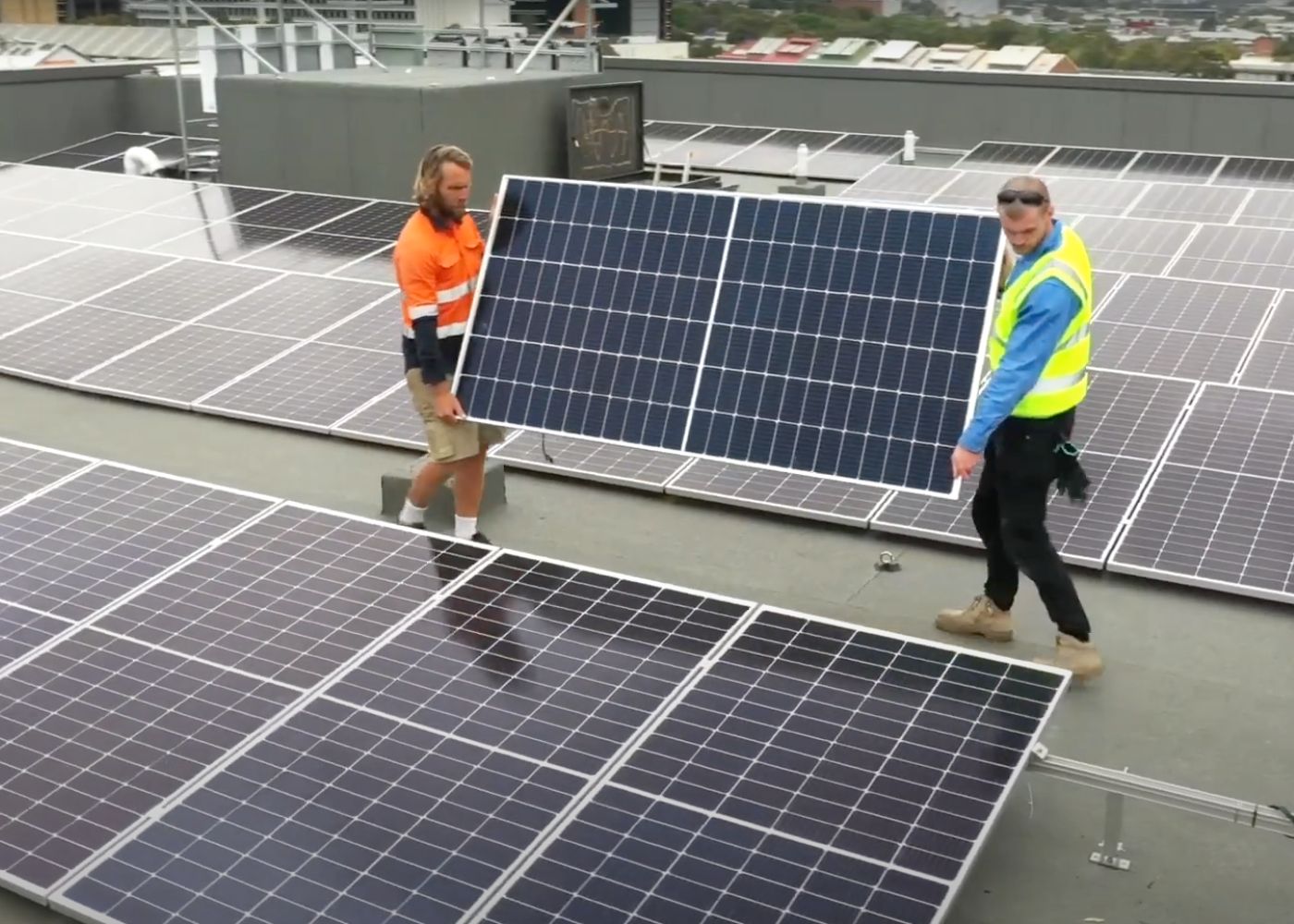 There’s been a lot of media coverage recently over the unprecedented turmoil in Australia’s energy markets. A combination of factors has caused the steepest increase in wholesale prices for electricity and gas ever experienced, and these high prices are expected to continue well into 2023. While this will have an impact on all households across Australia, one of the hardest hit by the rising energy costs will be those in social housing.

The causes of these increases are due to our reliance on fossil fuels and an ageing grid:

Authorities responsible for price regulation have already approved massive increases to Default Market Offers (the standard electricity contract for homes and small businesses) from 1 July. South Australia’s prices will be going up 20%, Queensland’s by 18%, and New South Wales customers will be hit with a 12% increase.

When low-income people face massive increases in energy bills, they face stark choices: feed the kids or let them go hungry, pay the rent or fall into arrears with the landlord, or pay the power bill or get threatened with disconnection. Energy hardship payments don’t automatically get increased when power prices rise. This is a situation faced by a million Australians each month, and that number is only going to get higher.

Allume’s existing customer base of over 1000 apartments with rooftop solar, including over 600 social housing dwellings, have the best defence against these steep increases: rooftop solar. Prior to the energy crisis, these residents were already saving around $300-$350 per year compared to the default offer provided by electricity retailers. Now that is set to surge to between $400 and $500 per year. That’s a lot of money for someone on the pension, JobSeeker or the minimum wage. 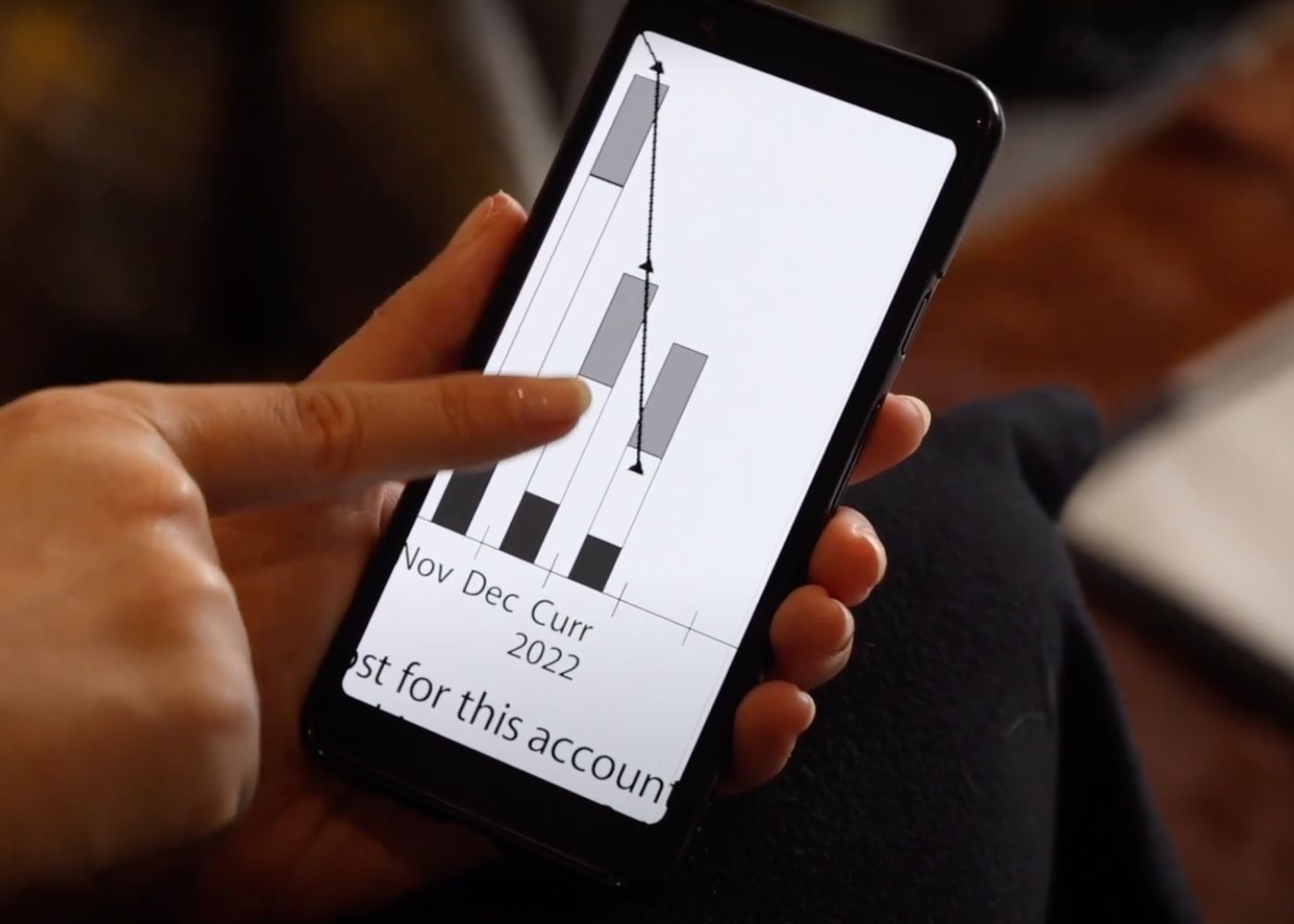 Considering that it costs next to nothing to maintain a rooftop solar installation, these increased savings on electricity bills will only accelerate the payback period for the capital outlay. To put that in other terms: investing in rooftop solar is now more financially attractive than ever before.

City West Housing is a leading Community Housing Provider in NSW. They connected rooftop solar to 226 apartments in three apartment complexes in their portfolio with Allume’s SolShare technology.  See the video below for the real-world benefits experienced by the residents in City West Housing’s Carriageworks community in Everleigh in Sydney’s inner west.

Shared solar installations using Allume’s SolShare technology can connect more people to rooftop solar people in low-income communities per dollar spent than any other approach. Government subsidies can leverage co-investment by Community Housing Providers to get rooftop solar installed as soon as possible. 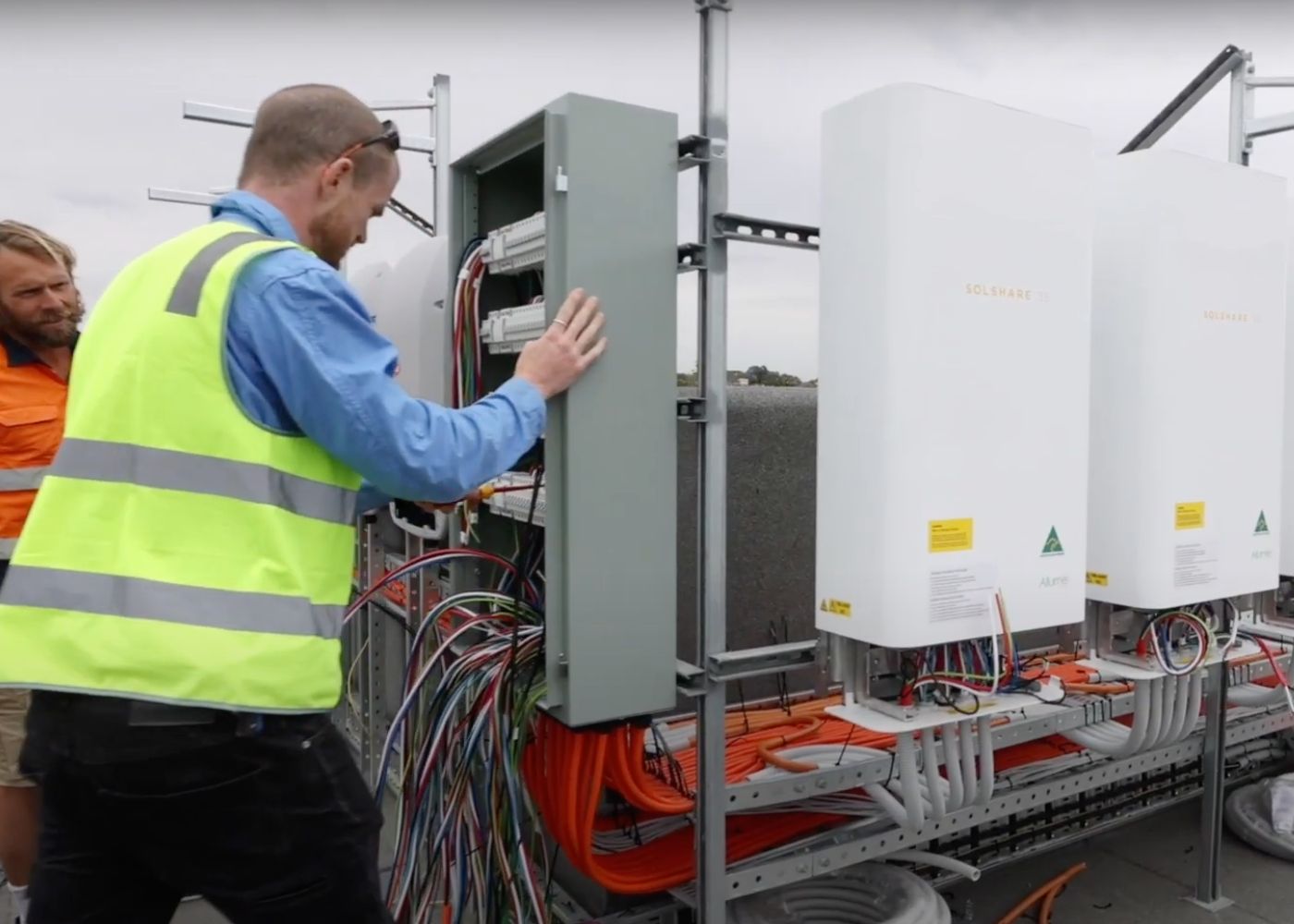 Successful examples of this approach include Solar Victoria’s rebate of up to $1,400 per dwelling for the installation of rooftop solar by Community Housing Providers. Housing authorities in the Australian Capital Territory and South Australia have outright funded rooftop solar installations on public housing. The City West Housing installations were funded by the NSW Government, but this funding program has since closed.

We need these programs to be continued, expanded and replicated by other states and the Commonwealth Government so we can ensure that the energy crisis doesn’t hurt vulnerable people who are least able to endure it.

If you’d like to find out if the SolShare will be suitable for your new or existing community housing project, get in touch with the team today.

We use cookies on our website to give you the most relevant experience by remembering your preferences and repeat visits. By clicking “Accept”, you consent to the use of ALL the cookies.
Do not sell my personal information.
Cookie SettingsAccept
Manage consent