Allume Energy was founded in 2015 out of one realisation and one idea. The realisation was that the price of rooftop solar was dropping year-on-year, and would inevitably be attractive to all electricity consumers. The idea was that it would be possible to setup an “electricity retailer on your roof”, i.e. rooftop solar for no-upfront cost, to compete with the grid.

The company has evolved a lot since those initial concepts. We narrowed our focus to apartment residents and multitenant buildings. And we developed a world-first technology, the SolShare, that can address this market, because we realised there was no existing way of serving these customers.

Now we have come full circle. Allume has been featured in an article by Duncan Murray in The Fifth Estate on our new partnership with Sunshine Coast-based energy retailer LPE where we are providing rooftop solar at no upfront cost to apartment residents. This innovative model means that apartment residents can opt-in to LPE’s retail electricity service and have solar power included on the same bill. This drives down electricity costs for apartment residents, and improves the environmental credentials of the apartment building.

Damien Glanville, CEO of LPE, is quoted in The Fifth Estate on the challenges of rooftop solar for apartments:

“Putting on a single solar system for every apartment, which we have done, is too difficult and it’s too messy. You’ve got too much equipment that typically you don’t have the space for.”

The Allume SolShare is the solution to this problem. By sharing one rooftop solar installation for multiple customeres in the same building, it removes the need for each apartment to have its own PV inverter. It also ensures that there is maximised consumption of solar onsite. Furthermore, as the SolShare can turn solar on and off to specific apartments, its pervents the stranding of assets due to churn if a customer moves out of the building.

For apartment residents, it’s a straightforward way to contribute to a greener future, and save money on their electricity bills at the same time. 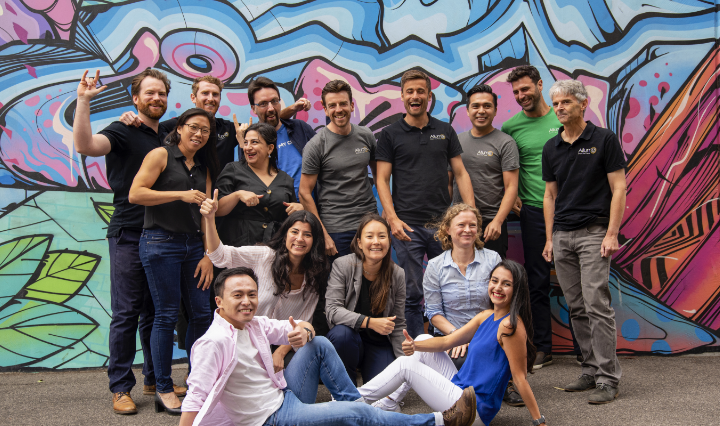 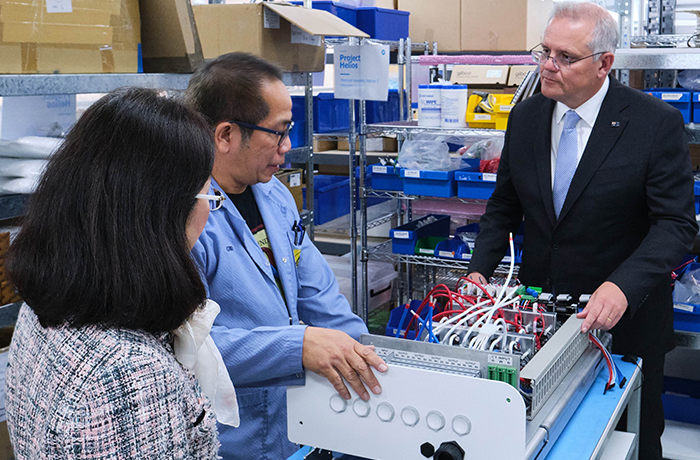 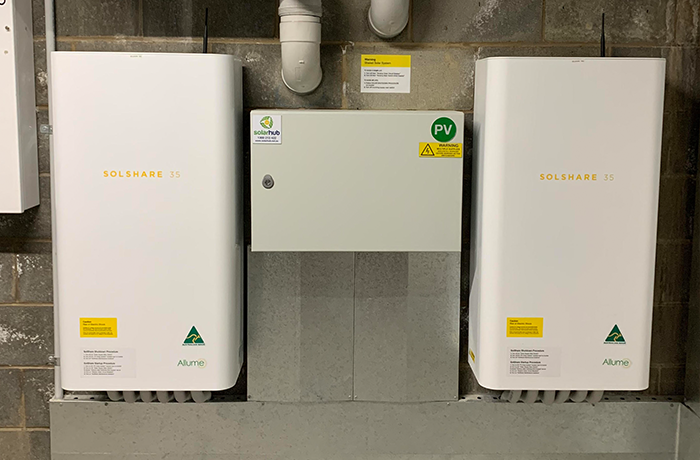 An apartment building in Turner is the first to go solar with a new Australian-made technology.  The 20 residences in the Focus Apartments on Gould Street now share one... 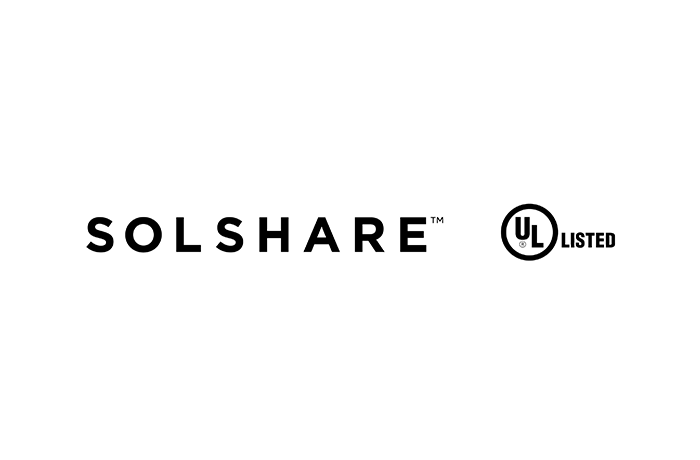 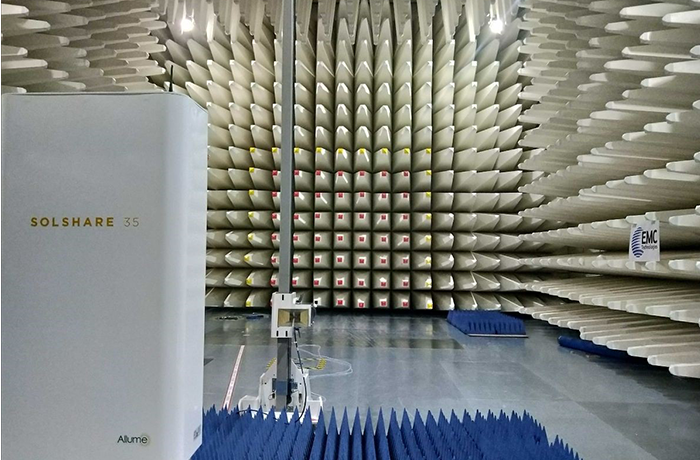 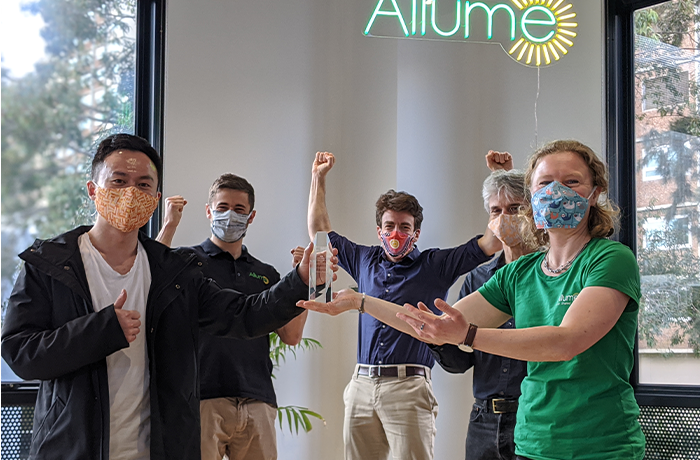 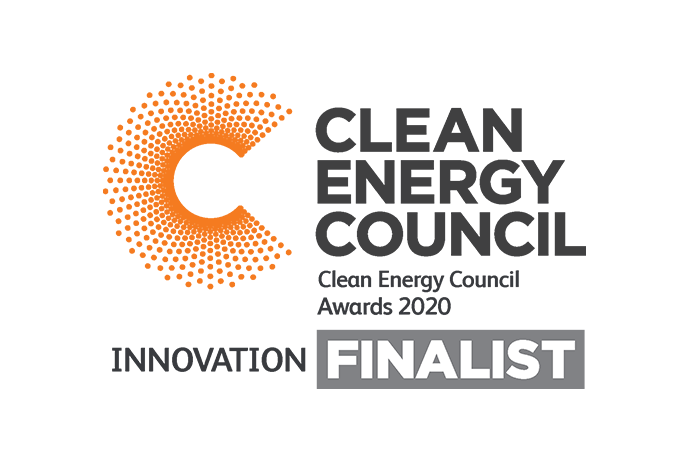 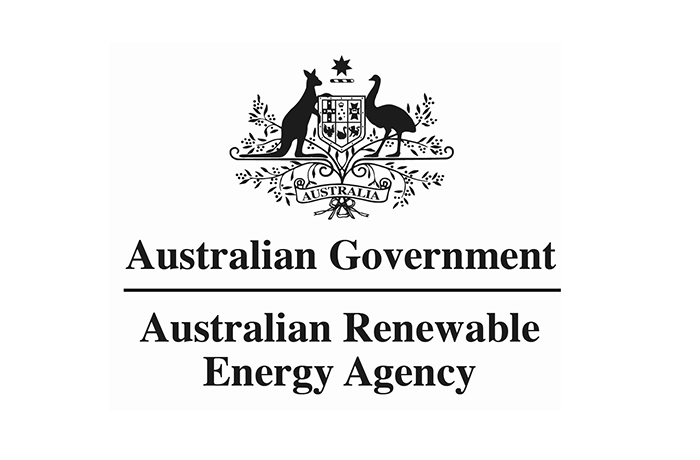 ARENA has provided $220,000 in funding towards Allume Energy’s world-first solution that will enable The Salvation Army to on-sell any solar energy to other tenants within the building,... 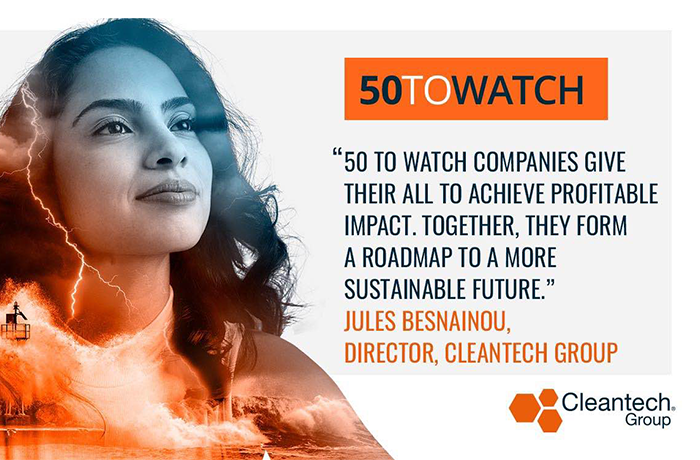